The step-parent role: How it is defined and negotiated in Stepfamilies in New Zealand

Many children in New Zealand spend at least part of their lives growing up in stepfamilies. Yet despite the prevalence of stepfamilies and indications that they are increasing, there is little certainty regarding the parenting role stepparents should adopt to benefit their stepchildren the most. This ambiguity is further reflected in the law; with stepparents having few legal responsibilities to their stepchildren. 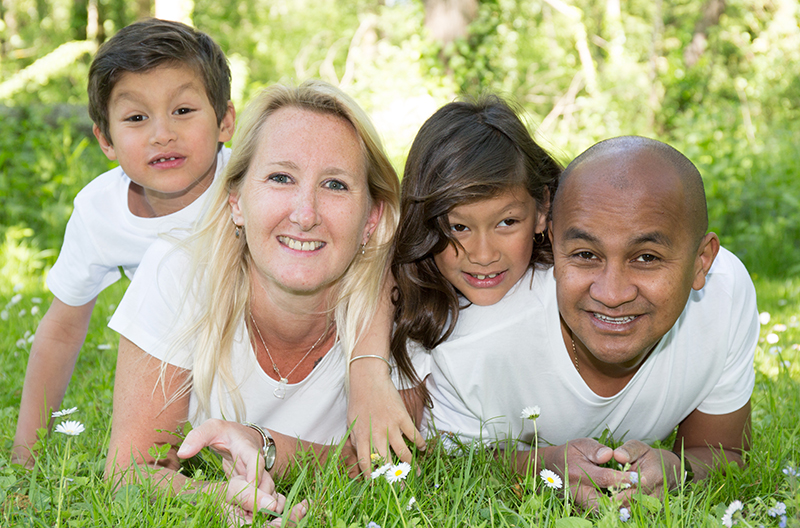 This research sought to identify how individuals define and negotiate the stepparent‘s role in newly formed stepfamilies in New Zealand. Previous research and clinical practice indicates that how this role is defined is closely tied to stepfamily well-being. However there is still a great deal we do not understand about how stepfamily members construct this role, the nature of change over time, and how it is negotiated among stepfamily members.

One hundred and five stepfamilies that had been cohabiting full-time for less than four years completed questionnaires assessing individual perceptions of stepparent roles and stepfamily functioning. Three stepfamily members completed questionnaires at two points in time, twelve months apart – a target stepchild between the ages of seven and eleven, the resident biological parent, and stepparent. 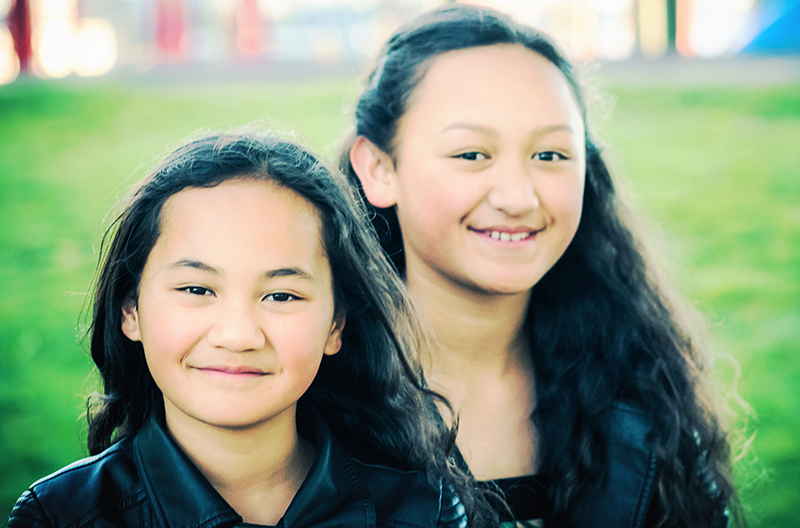 When role discrepancies between stepfamily members were examined (inter-role discrepancies), stepchildren reported wanting stepparents to be less involved in warmth and control dimensions than either parents or stepparents. Regression analyses revealed that children‘s inter and intra role discrepancies were significantly associated with their reports of stepfamily functioning twelve months later, after taking into account the stepparent‘s actual involvement.

Adults in stepfamilies used various strategies to negotiate the stepparent role; including partner discussions, talks with children, checking in for feedback with children and biological parents, and gate keeping behaviours by the biological parent. Role negotiation was more likely to occur in the following twelve months when stepfamily functioning was more problematic at time 1, and there was some evidence that this led to improvements in functioning over time. This was not the case for gate keeping behaviours—while these were reported to be more frequently used when stepfamily functioning was problematic; they had a detrimental effect on the quality of the stepparent-stepchild relationships. These findings have important implications for organisations that work with, and make decisions affecting stepfamilies.